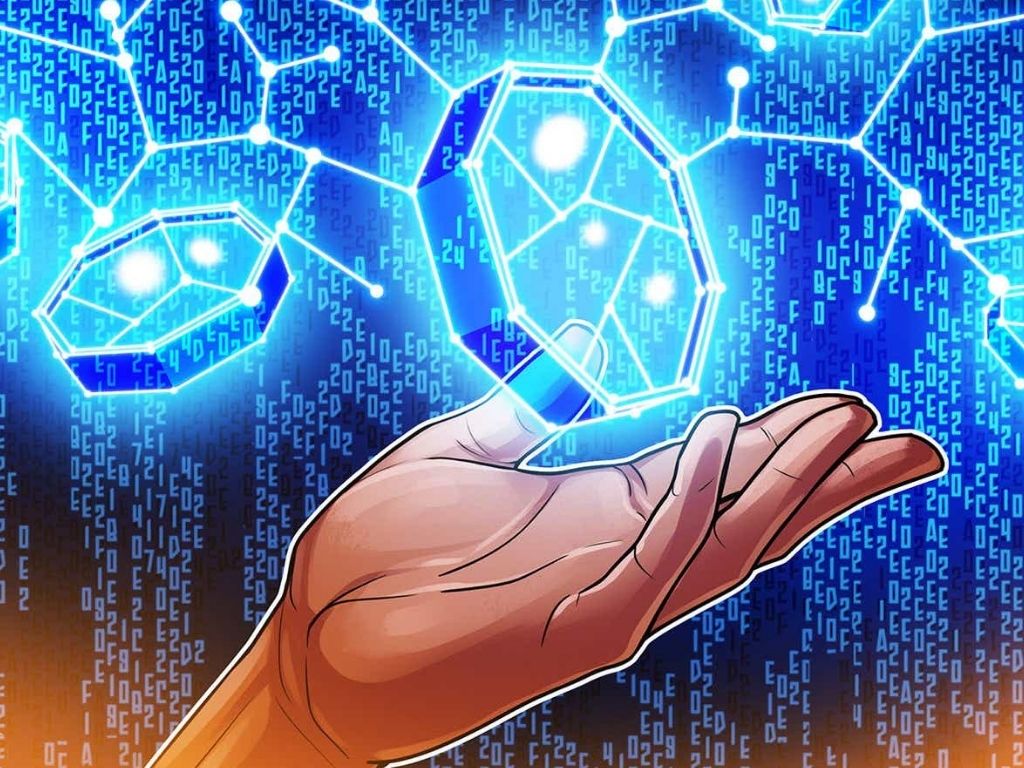 “I’m begging my crypto friends to get involved in the stock market,” Portnoy, also known as Davey Day Trader, said in a Sept. 2 tweet. “Bitcoin is stuck in the mud,” he explained, adding:

“Let me lead you. We will get back to crypto later. The time to strike is now! No time for weak hands! Make the move!”

Included in the tweet, Portnoy posted a scene from the movie “Captain America: The First Avenger” — the scene in which the main character, Steve Rogers, outsmarts his military team, pulling the pin on a flag pole to reach the flag instead of climbing the large pole.

In true comedic Portnoy fashion, the sports media founder edited his smirking face onto the main character from the scene while also labeling the failing teammates as Link Marines, a group known for their fanfare around Chainlink’s popular asset.

Portnoy’s tune toward crypto has been quite temperamental in recent weeks. He first said he knew little of Bitcoin and its related asset class. An educational meeting with crypto exchange co-founders Tyler and Cameron Winklevoss followed, leading to Portnoy allocating hundreds of thousands of dollars to crypto trading. He subsequently exited the industry after losing a small portion of his money.