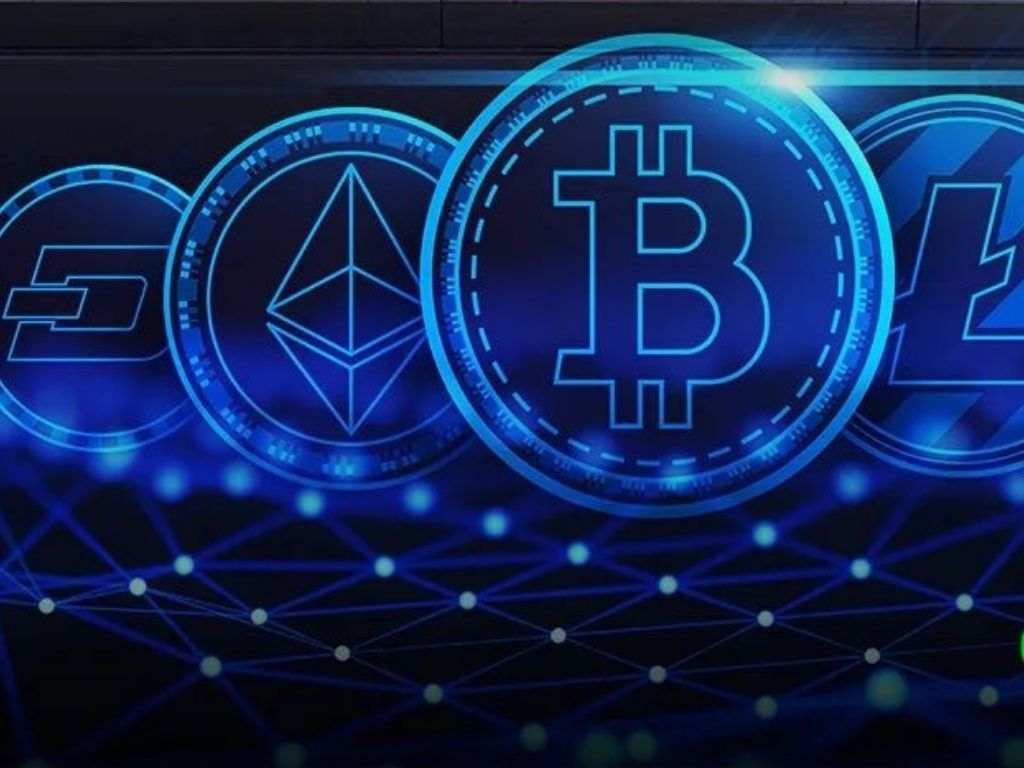 Global companies are implementing distributed ledger technologies in an attempt to gain efficiencies in areas such as global payments and supply chain transparency. Blockchain tech can replace slow, paper-based processes, as well as improve security.

However, many of the platforms in use today suffer from poor design. Networks become clogged with traffic too easily, resulting in latency issues and, ultimately, a sub-par user experience.

According to a 2019 McKinsey report, there are now over 20 billion connected devices in the world, all of which “require management, storage and retrieval of data.” However, blockchain design is ill-equipped to handle this immense wave of data, which is creating pressure on networks to maintain fast speed and enough storage capacity.

Transaction speed is important to blockchain adoption and sustainability. However, there’s a tradeoff to performance.

There are several factors that can delay a confirmation, but a congested network is a major cause. When many users send transactions, there will be longer queues for nodes to validate them. That’s because miners or validators who operate a network conduct their validation based on a publicly shared ledger. While this process reduces risk, it can also sacrifice transaction speed especially when there’s plenty of traffic.

Developers are also grappling with how to permanently store blocks on-chain. A huge increase in storage requirements can lead to a network becoming slow and unstable. A protocol needs participant nodes to be able to transmit and download the chain within a short period of time.

The blockchain trilemma is a technical challenge between scalability, decentralization and security. Developers can achieve any two of these factors but need to sacrifice the third.

Instant confirmations are becoming a critical enabler for adoption because decentralized innovations compete with traditional solutions in the marketplace. In financial services, for instance, there is a compelling demand for high throughput and low latency networks that can potentially match the capacity of the Visa and MasterCard networks, which process tens of thousands of transactions per second.

In the last year or so, we’ve seen several developments that bring near-instant confirmations closer to reality. Protocol-level improvements such as signature aggregation and block proposal pipelining are two examples.

Signature aggregation allows validators with multiple cryptographic Boneh-Lynn-Shacham keys to aggregate all signatures into a single aggregated signature and send as a single peer-to-peer message. With block proposal pipelining, a validator starts proposing a new block immediately after collecting two-thirds of the signatures. It means that a new block proposal process and collection of the last one-third of signatures happen concurrently.

The net result of these improvements is a notable reduction in block finality time down to as little as one or two seconds in a live mainnet environment. Two-second finality is a disruptive, near-instant feature within the digital asset industry, given that Bitcoin (BTC) and Ether (ETH) take minutes to confirm at higher fees. To put things into perspective, it’s the kind of speed that would match mainstream users’ expectations who swipe plastic cards at a grocery store.

Another solution being tried by several blockchain projects is called sharding. The sharding method partitions a database into smaller chunks so that nodes can process transactions more quickly, as well as update a shared ledger in real-time.

Sharding has been commonly acknowledged as the best solution to achieve blockchain scalability because it increases the number of transactions per second and requires less storage for nodes. Sharding solves blockchain bloat without sacrificing too much on decentralization and security. Bloat refers to the challenge of finding enough storage to house an immense amount of accumulated data.

Other solutions are also being explored, though they have yet to come to fruition on a mainnet. Danish researchers have proposed a solution involving a separate validation layer to achieve finality that is partially synchronous with a standard block validation process. However, this has not yet been proven to be effective on a live mainnet.

The imperative is there. Fast finality opens up possibilities for DApp developers to build the fastest and highly usable applications for real adoption. For instance, Brian Brooks, acting head of the Office for the Comptroller of the Currency, recently wrote in the Financial Times of a vision for “self-driving banks.”

Decreasing block time cannot and should not come at the expense of blockchain security. Solving the trilemma means ensuring that network decentralization remains a priority. The solutions outlined here show that it’s possible for a blockchain project to achieve decentralization, security and lightning-quick confirmations.

With decentralized applications, a fast and responsive experience leads to high user satisfaction and retention rate. Waiting for tens of seconds or even minutes to confirm a transaction is the last thing we want for mass adoption of Web 3.0 applications.

As the technology gains wide adoption globally, shared ledgers must provide compelling use cases, as well as improve key performance indicators and increase returns on investment.

This article does not contain investment advice or recommendations. Every investment and trading move involves risk, and readers should conduct their own research when making a decision.

The views, thoughts and opinions expressed here are the author’s alone and do not necessarily reflect or represent the views and opinions of Cointelegraph.

Stephen Tse is the founder and CEO of Harmony.one. He was previously a researcher at Microsoft Research, a senior infrastructure engineer at Google, and a principal engineer for search ranking at Apple.