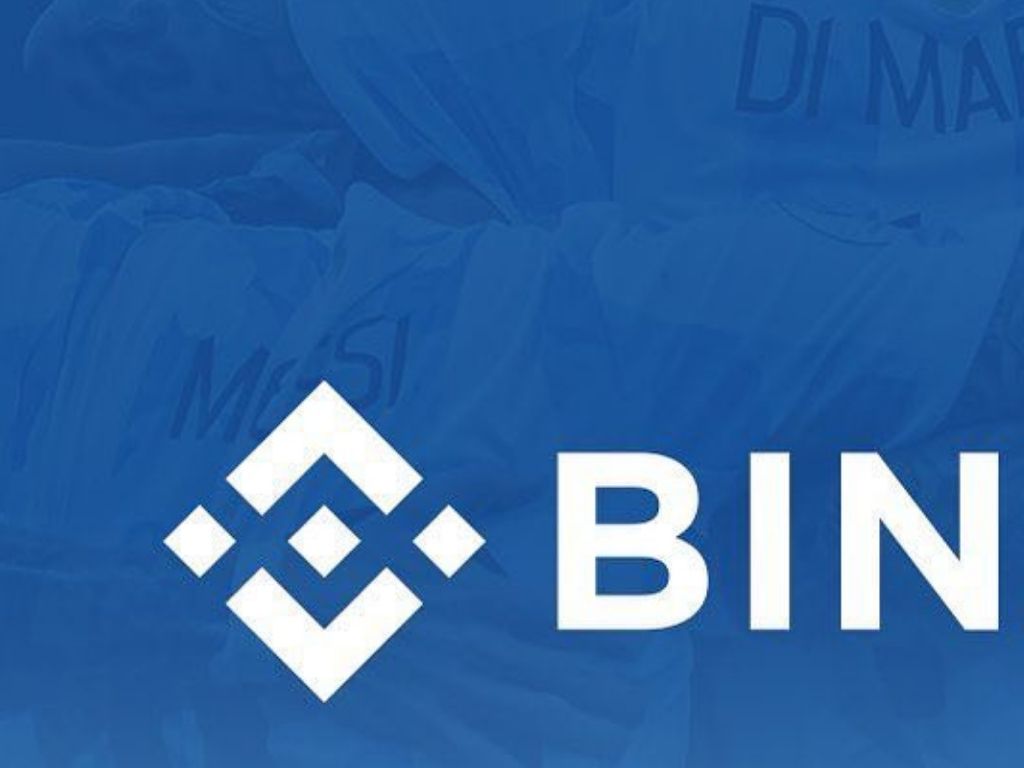 Binance, the biggest cryptocurrency exchange by trading volume, has persuaded a Russian court take its website off a regulator’s blacklist.

The site has been blocked since June, when a court in the Arkhangelsk region ruled in favor of local prosecutors, saying the company was helping distribute information about bitcoin and that the cryptocurrency is unregulated.

“Issuance and usage of bitcoins are fully decentralized, and there is no way to regulate it by the government, which contradicts the current Russian law,” the September court decision read.

However, Binance wasn’t notified about the court hearings and only found out that it was blacklisted by the Internet censorship agency Roskomnadzor three months later, according to Gleb Kostarev, Binance’s Russian representative. This prevented the exchange from being able to properly defend its rights in court.

After Binance challenged the decision, requesting the appropriate process, the prosecutors withdrew their complaint, the new court ruling, seen by CoinDesk, indicates.

Cryptocurrencies like bitcoin are not illegal in Russia. The country’s law on digital assets, which came into force on Jan. 1, recognizes cryptocurrencies as taxable property and regulates the issuance of centralized digital tokens in the country. President Vladimir Putin has also signed an order that civil servants must report their crypto holdings.

The country’s central bank has also published a directive limiting the amount of digital assets a non-qualified investor in Russia can buy to no more than 600,000 rubles-worth in one year (about $7,740).

Rules for how Russians must report their crypto holdings for tax purposes are still being finalized.

I write news stories and articles on various topics, but most of all I like the topic of finance. Before coming to «AllCoinss», I used to play soccer. I chose journalism as a profession because I decided to tell the widest possible range of readers about cryptocurrency.